SECOND SINGLE OUT TODAY: "ANYWHERE (FROM THE NAMELESS BRIDE)"

Hello, friends!
First, we hope you are well. It's an intense time to be a person right now and we feel it, too. We live in Nashville which was hit by tornadoes ten days ago. Much of the city is badly damaged, and that's on top of the virus outbreak we're all going through. It's a lot.

Still, the world keeps moving and we're trying to as well. The second single from our forthcoming EP is available everywhere today! Please enjoy "Anywhere (From the Nameless Bride)"! Please follow us on Spotify, and also check out the single premiere on Punk Rock Theory! The full EP, Hold On To Yourself, will be out on April 3rd via Trimming The Shield Records. There are cool limited purple 10" vinyl records, t-shirts just for this release, and custom neckties! Pre-order here!

Engineers on this record were Jerry Roe, Buick Audra, and Zaq Reynolds, with assistant engineering by Matt Luthie. The music was tracked between Fort Knockout and Sound Emporium in Nashville TN. It was mixed by Kurt Ballou at GodCity in Salem MA; Brad Boatright mastered it at Audiosiege in Portland OR.

A note about our upcoming tour dates which are listed below: we are committed to them and plan on seeing them through. We will be monitoring the situation closely, and acting rationally with intelligence, caution, and logic. We're grateful that these venues want to have us, and we understand fully that none of them can withstand the loss of income from show cancellations. We've put a lot of work, time, and money into this release, and are committed to it getting the biggest reach that it possibly can. We're also very aware of the concern and potential danger that this presents. As such, we ask that everyone be safe, responsible, and if you're well and able, come see us.

In the meantime, enjoy the rock music. Share it if you love it! We love and appreciate you. 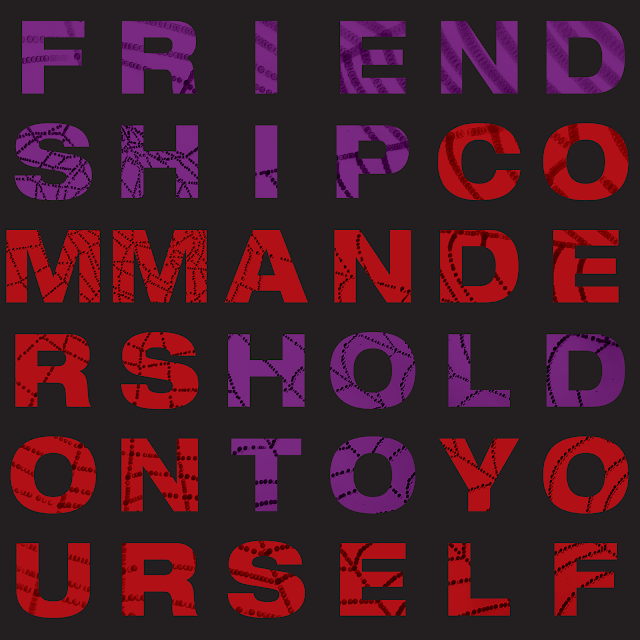 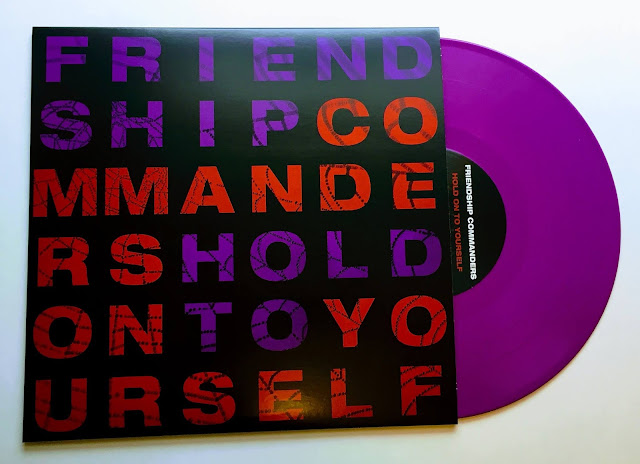 Posted by Friendship Commanders at 8:12 AM