We're thrilled to share the release date of our second album, BILL: October 5th, 2018. We made this record with Steve Albini at Electrical Audio in Chicago IL. We're so proud of it and so ready for you to hear it. The first single and video, "Horrify," releases on all digital platforms on August 17th! There will be more to come between then and the album's release, so please be sure to follow, like, and subscribe to us wherever you get your music! Links below.

As a body of work, BILL is about to trying to be a human and know other humans during inhumane times. Part of that is reckoning with one's self, part of that is either accepting those around us or letting them go. And yet another part of that is making sure that we're not just focusing on our own success and safety, but those of the community around us. It's time for tolerance and service and hope, not destroying one another and ourselves. 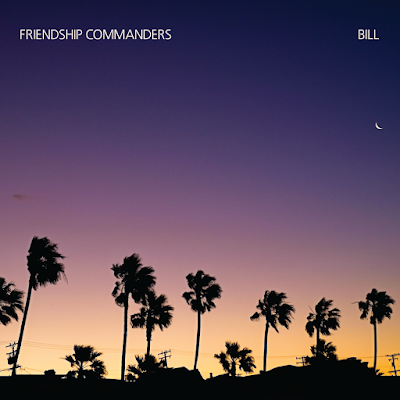 We're also excited to tell you that we're doing some dates with ROYAL THUNDER next month! And most of the shows are in cities we've not yet played; we're very much looking forward to them. Dates below. Additional tour dates in support of the new album to come soon!

We're on your side. Keep hope alive,
FC 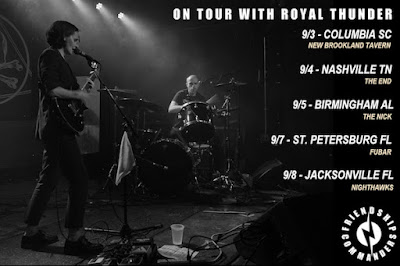