Hey friends,
Happy 2015 to you! We hope you all got jet-packs for Christmas or Hanukkah; the Future is here. Speaking of the Future, ours holds some shows, both in and out of town. We're kicking off the new year with a show in our hometown on January 16th, and hitting Jackson TN the next night. Then we're heading out West to attend NAMM and play with some pals in L.A. on the 23rd. There will likely be another show (or two) added to our California trip, so stay tuned.

And until then? We're tracking the full-length album. No big deal.
Stay cool, guys. Here's to a kick-ass year. 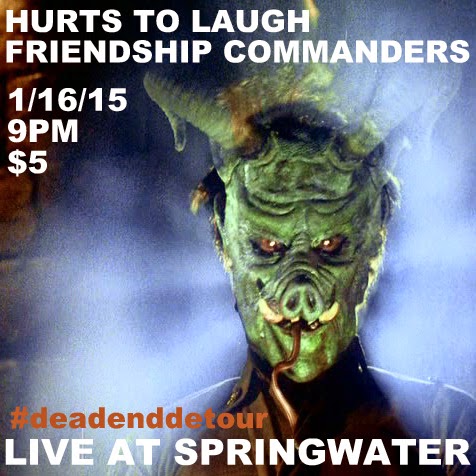 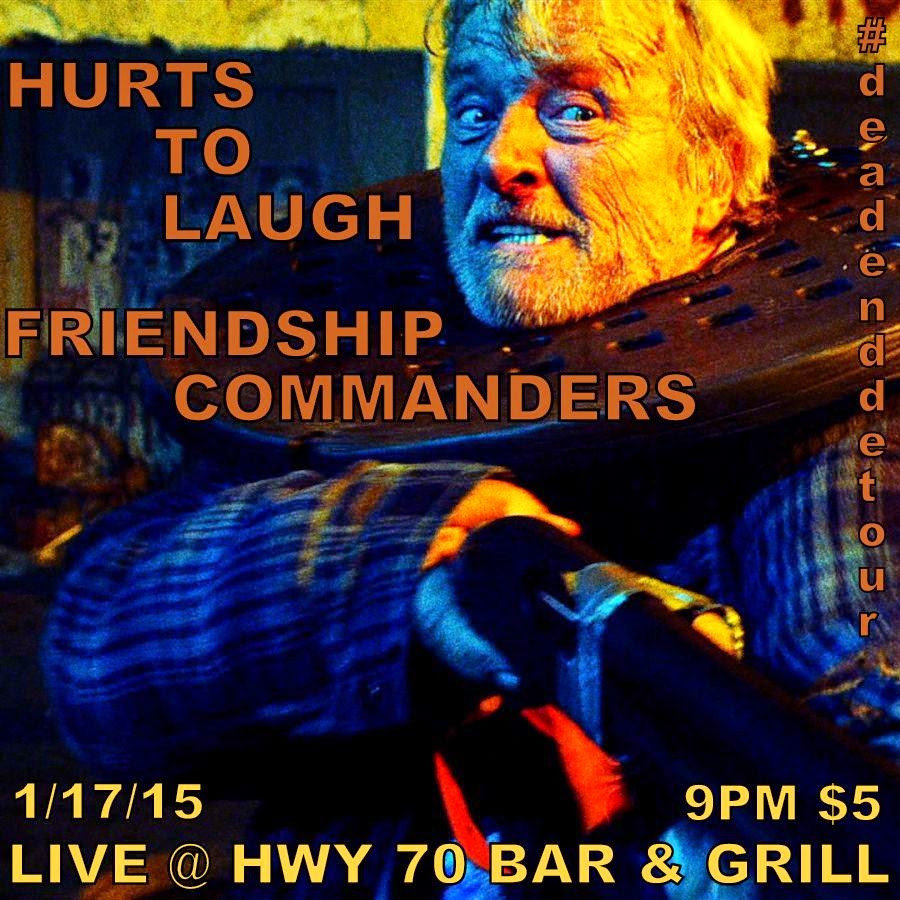 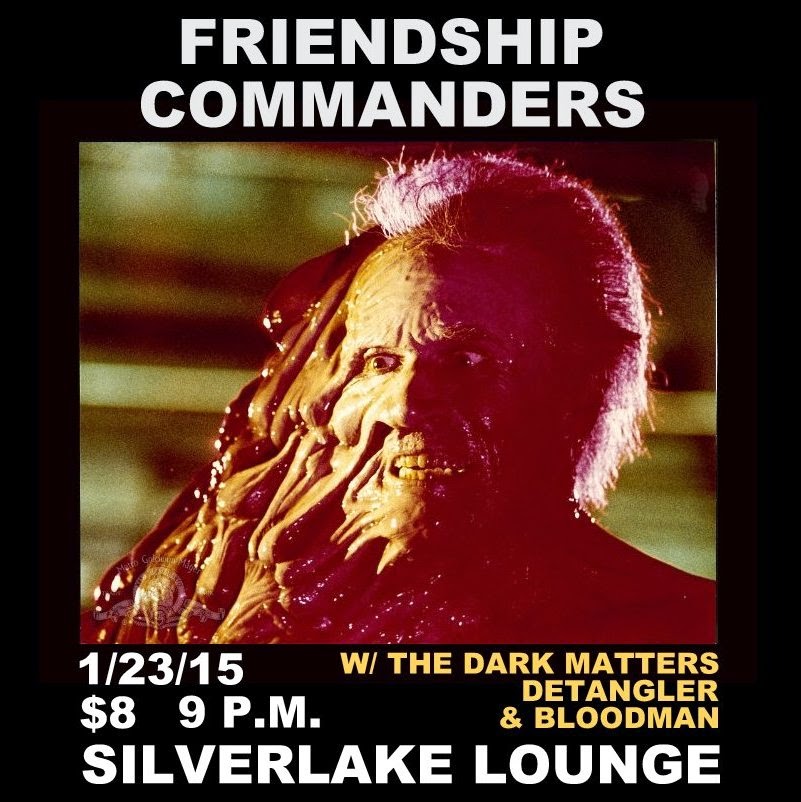 Posted by Friendship Commanders at 10:00 AM